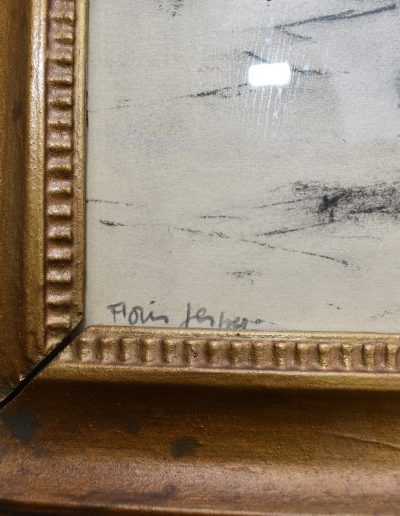 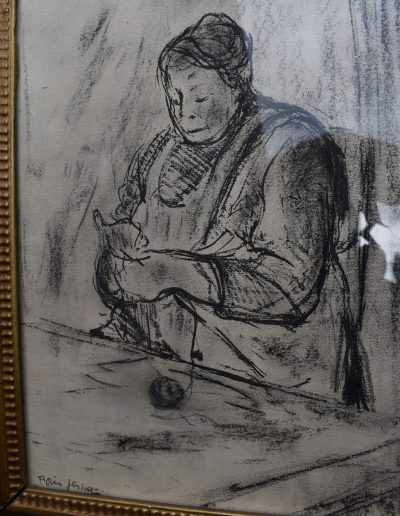 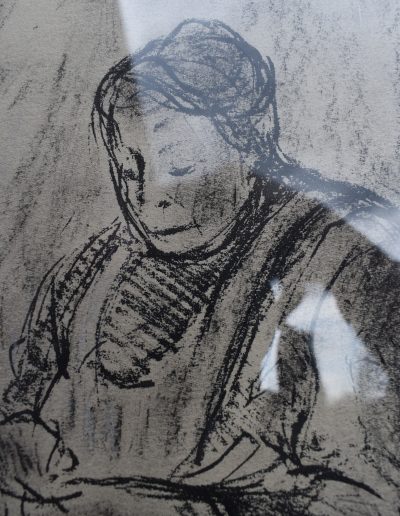 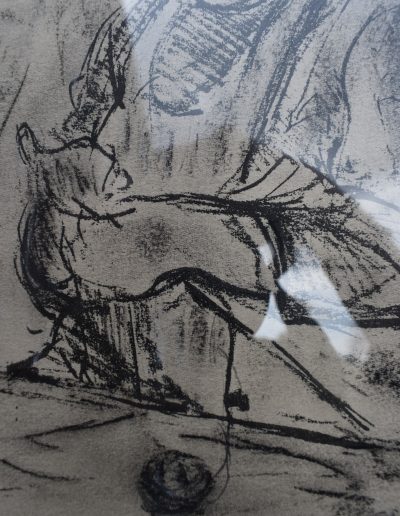 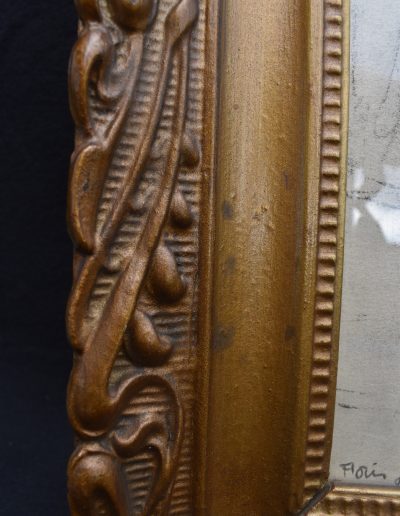 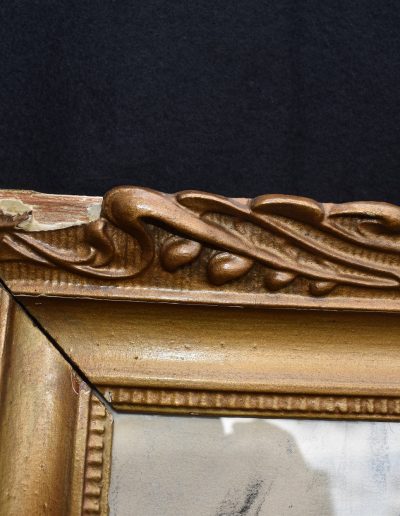 Floris Egide Emile Jespers (Borgerhout March 18, 1889 – Antwerp April 16, 1965). Belgian painter, etcher and glass painter, renowned Flemish expressionist. Was the brother of the sculptor Oscar Jespers In the period 1900-1909 took lessons at various levels at the Royal Academy of Fine Arts in Antwerp, where he was a student of Franz Courtens. From 1909 to 1914 he studies at the National Higher Institute of Fine Arts in Antwerp, and took part in various movements that propagated modern art movements in Belgium: “Sélection”, “L’art vivant”, “Kunst van Heden”. He became friends with Paul van Oostaijen and became a member of the Belgian avant-garde of the 1920s. In his initial period (until 1917) his work is very similar to that of Rik Wouters, both in terms of its color palette and in terms of theme. A radical break followed in 1918. Cubist elements make their appearance and in the early 1920s he also uses constructivist concepts and occasionally paints abstract works. But the figurative remains dominant. By the way, his most important works with highlights such as Adam and Eve (1924), The game of chess (1926), Bonjour Ostende (1927), Salut, Messieurs! (1927) etc.

The work by Floris Jespers on display is a charcoal drawing on cardboard of a standing knitting woman with shorts, at a table. The work is figurative and clearly expressionist and must therefore date from its early period. The work is hand signed in the bottom left with “floris press” but is not dated. It probably dates from around 1920. The drawing is contained in a beautiful frame with clear art nouveau features, presumably original. Attached is a letter from 1993 in which this work is given by the purchaser to a relative. Also the original auction paper of the work.